To not get stuck on off-road you need tires with deep thread and to win at a race track you need slick tires. But how to be with motor oil, you would not change oil to 5W-50 every time when you stay at traffic jams and to 0W-20 every time when driving at highway? To solve this problem Russian engineers developed the first in the world HTHS motor oil stabilizer.

In most metropolises, traffic jams are not a surprise anymore. Repeated speed ups and stops create extreme conditions for engine work. In such conditions protection of engine and usage of high viscosity oils becomes very important. That is why one well known Moscow company, that makes reparation of engines, applies high viscosity oil 5W-50. Loses on friction and oil resistance are not so important, the most important is to keep oil film stable. Higher the viscosity- thicker oil film in friction pairs, more difficult to pump such oil and more resistance to moving parts. The result of such protection – reduce in cars speed.

Russian engineers knew this fact in the middle of 20th century.

Low viscosity oils became popular at the 21st century and their share will increase, especially in developed countries. 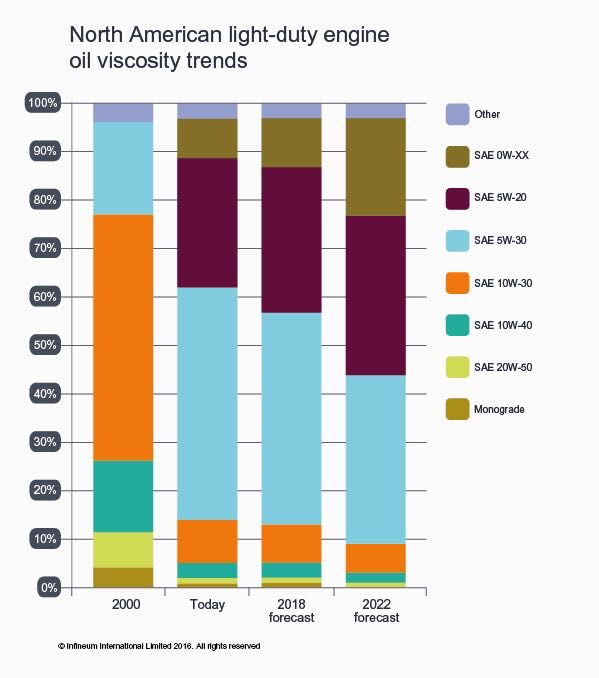 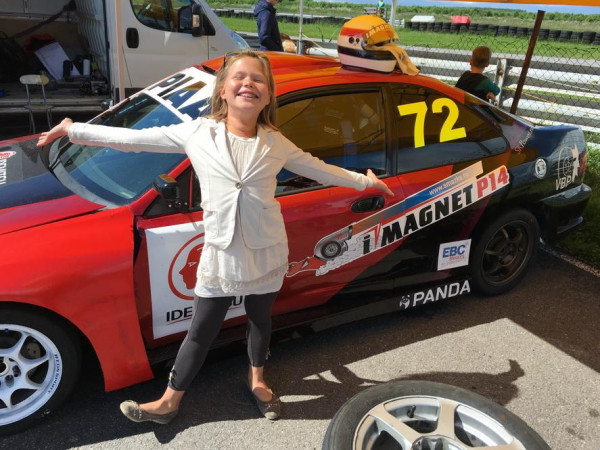 But there is one problem – strength of oil film during all operation status. And if in racing cars they change oil every time before racing, but how to be with private cars which change oil according to recommendations. To find this solution we made research. 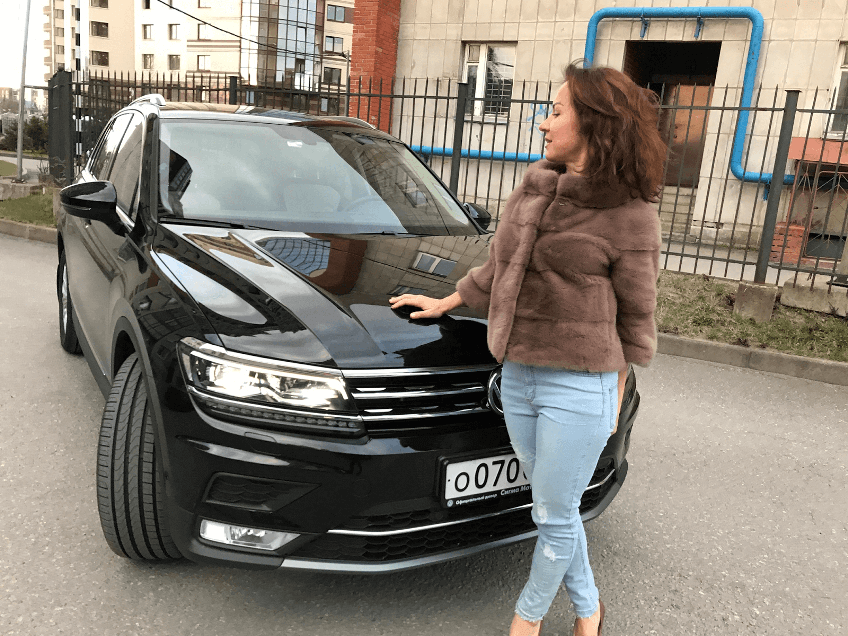 Real life experiment with application of oil Mobil 0W-20 on VW Tiguan 2L turbo diesel showed that oil was working efficiently for 2500 km after that HTHS viscosity reduced to critical parameters, vibrations, excessive noise at cold starts appeared.
*** For information, a strength of oil film is determined by HTHS viscosity (High-Temperature High Share Rate Viscosity).
It was decided to restore oil film with HTHS viscosity oil stabilizer iMagnet P14. At 2500 km run 80 grams of iMagnet P14 were added, viscosity was stabilized up to 6000 km run. And the engine showed record parameters of fuel consumption.
However, after 6000 km run HTHS viscosity became decrease that means that oil additives wear off continuously and it is needed to complete them a time. 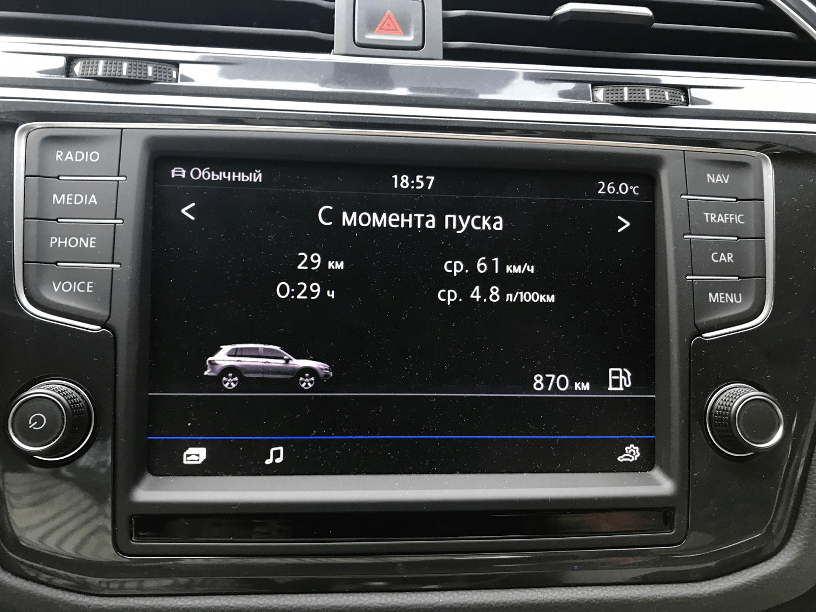 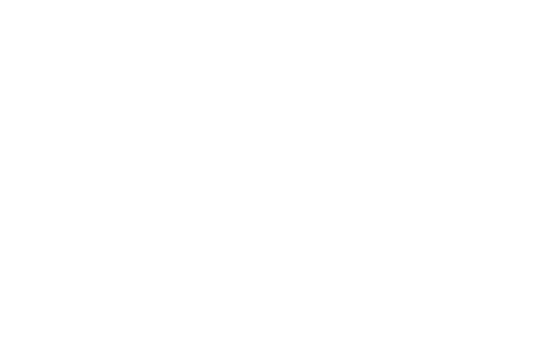 One of the leading Russian Universities ruined our best assumptions about the iMagnet P14.